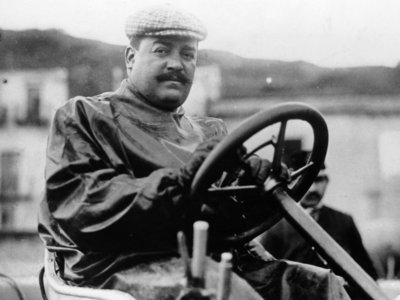 Lancia is engineering and innovation.
Vincenzo Lancia created an atmosphere that gave his engineers freedom to design cars to be the best possible... READ MORE