The West Coast Reunion is behind us and we were treated to a great event with the start in Atascadero Friday afternoon. Most of the Northern Group and some of the Southern Group got together at the hotel for some catching up and good wine and food. Met some new and old friends and as usual, had a great time.

Saturday morning with an early start we got lined up and with most of us having detailed maps of the roads, we took off with Hank in front. The roads were great and we soon were going in a speed that separated the group and of course, the leader in the “behind” group missed one turn and got separated from the front. Thanks  to what I understand GPS, they were back on track and joined us, just as we had made a stop for stretching our legs and for some others, a cup of coffee. 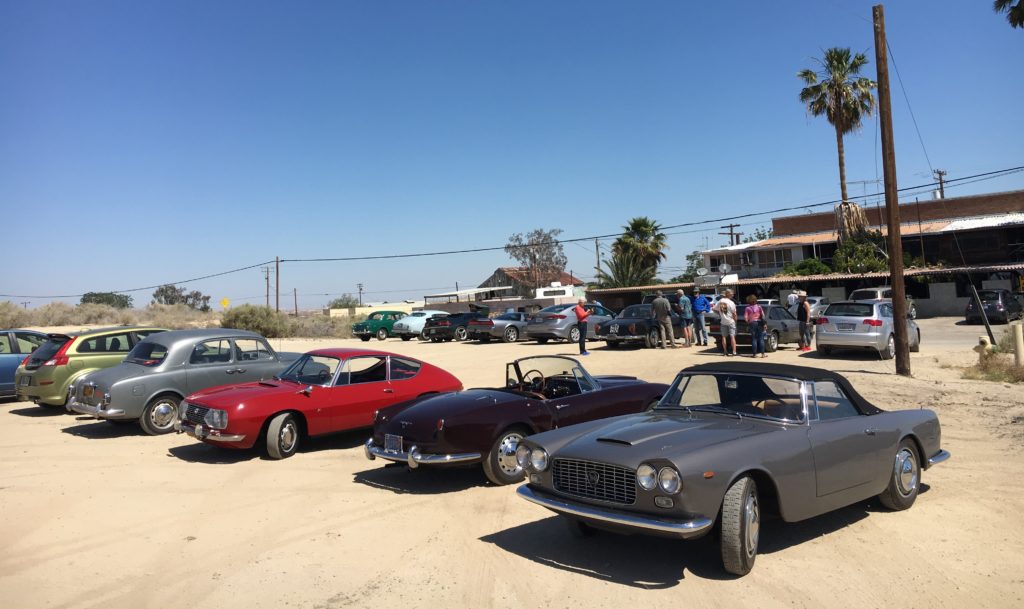 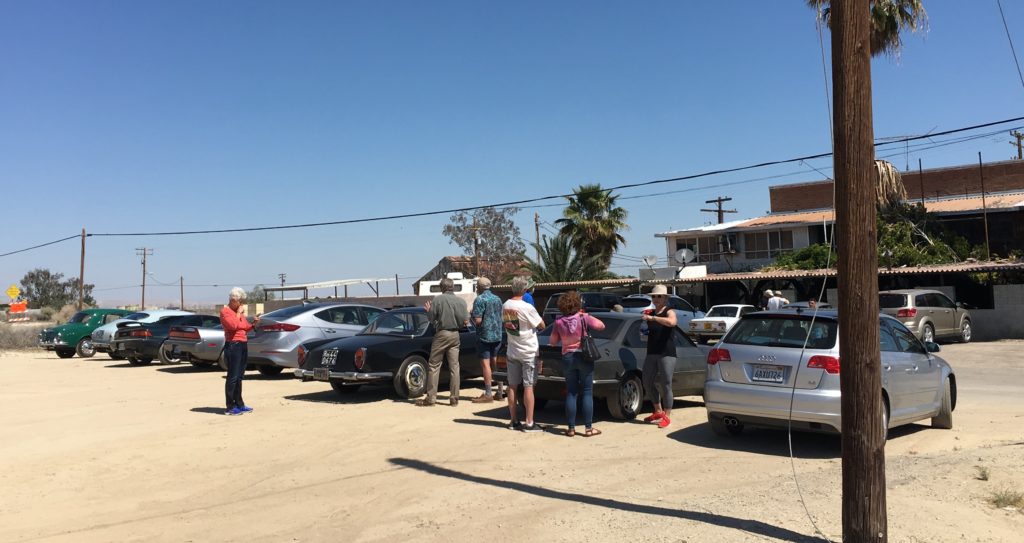 After the break we took off on some great roads to the Lunch stop and a bunch of Southern Cal. members. A lot of great cars were lined up along the road and lunch was catered by a local restaurant. 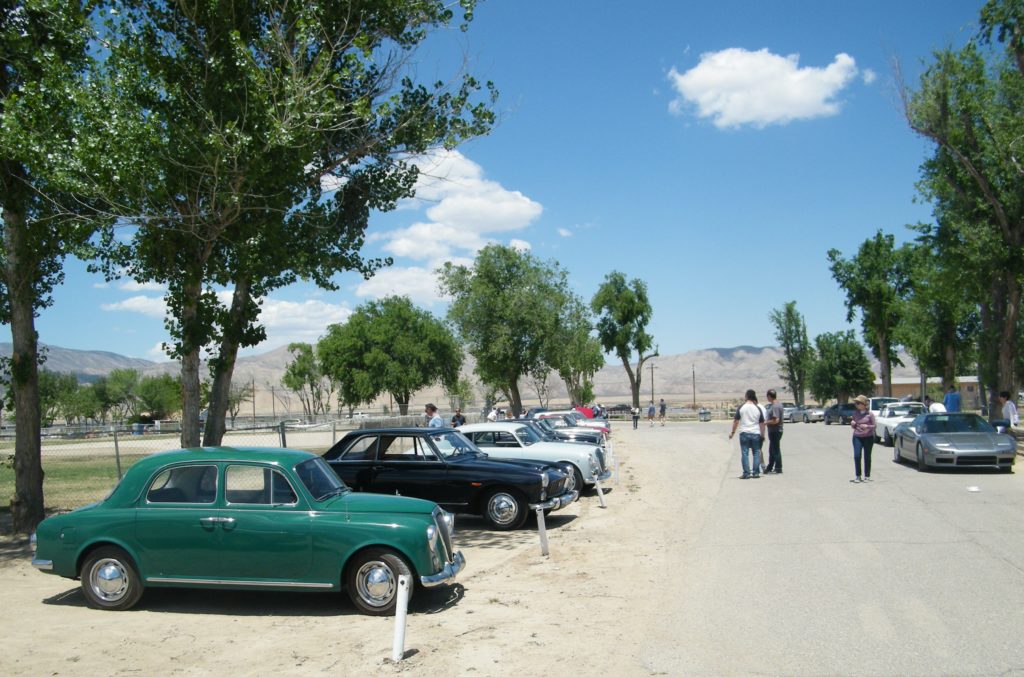 o meet both new and old friends. After the lunch and a lot of car talk, we lined up and took off towards Lompoc where we were spending the night. This time we had more lead cars so when we were “lost” we were lucky to have a back-up to guide us back on track and to the hotel. 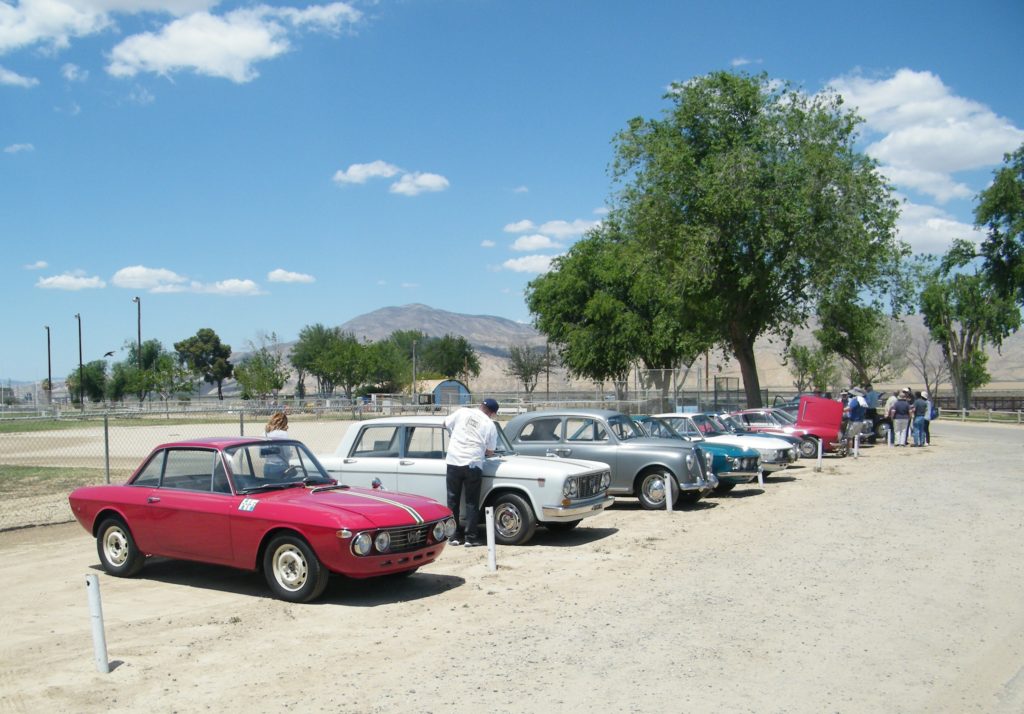 We had a chance to freshen up and get ready for dinner at the “La Botta” restaurant. Dinner was great with plenty of food and wine and we extend our thanks to the organizers, Hank, Adan and Ed for their work on getting it all together.

Sunday morning started with a great breakfast at the hotel and we mingled before it was time to get the cars ready for the Concours.

Because we had to race back home to greet some friends who were arriving from Europe we had to skip the rest of the day and the “After Tour”. That report will come later.

Here are a couple of pictures we received from the Concours 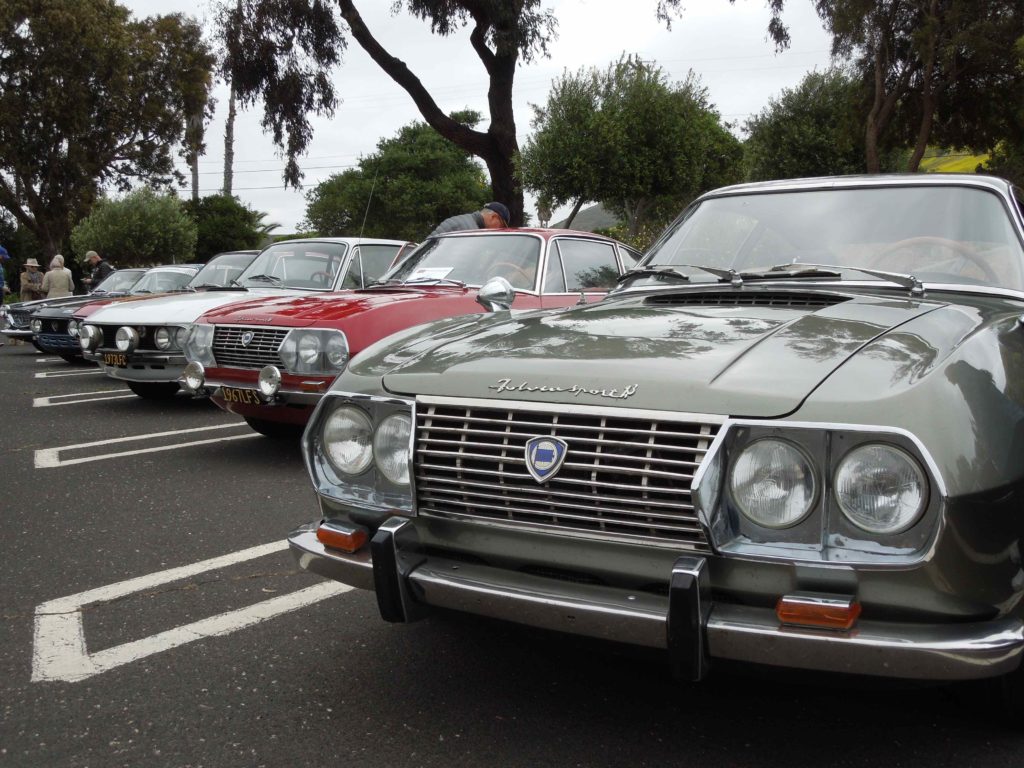 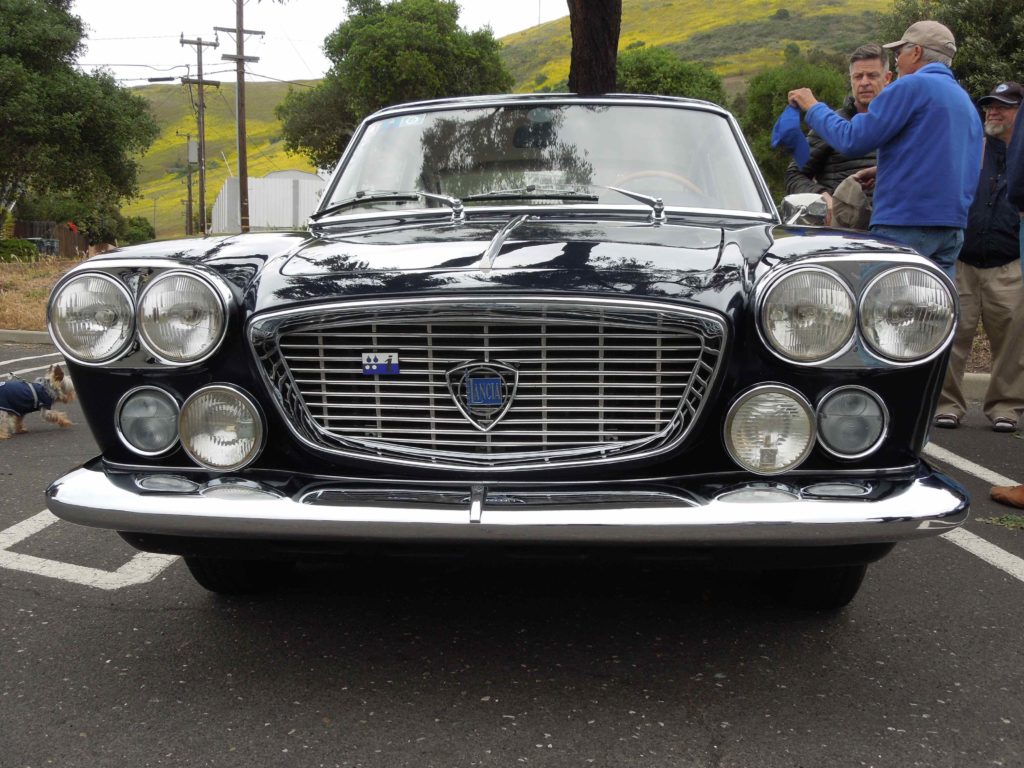 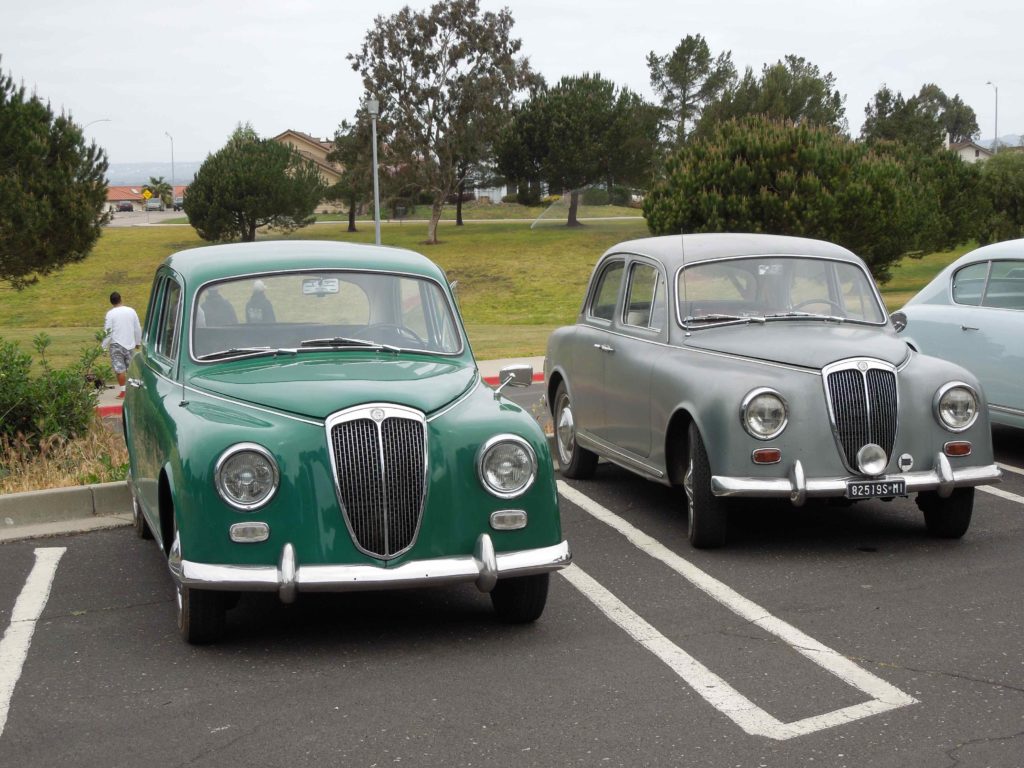 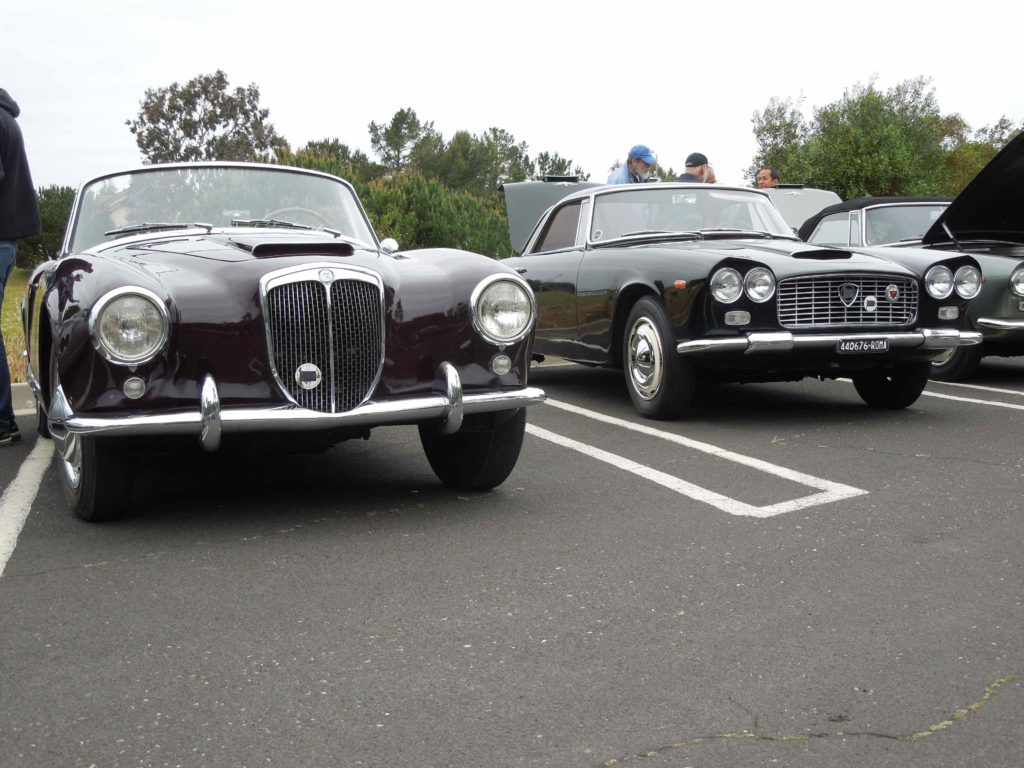 Thank you again for a great event,